The Official Languages Act
at 50

Recognition for the equal status of English and French in Canada dates back to Confederation when the Constitution Act of 1867 recognized the use of both languages in Parliament and in federal courts.

Status for the two languages was reinforced by the first Official Languages Act of 1969 and the 1982 Canadian Charter of Rights and Freedoms (the Charter), which declared English and French as Canada’s official languages and provided for their equality of status in Parliament and in the Government of Canada.

The Act was revised in 1988. It integrates and specifies the principles set out in the earlier legislation and the Charter and it provides for federal policies to put those principles into action. In 2005, Parts VII and X were modified to strengthen the commitment to official language minority communities and to foster linguistic duality.

This year marks the 50th anniversary of Canada’s Official Language Act, but the government says there are new challenges that need to be addressed. Among them, the number of French-speakers is growing more slowly than is the Canadian population as a whole, the rate of bilingualism among English-speakers outside Quebec is stagnating and new technology has disrupted ways of communicating and the work environment in federal institutions. 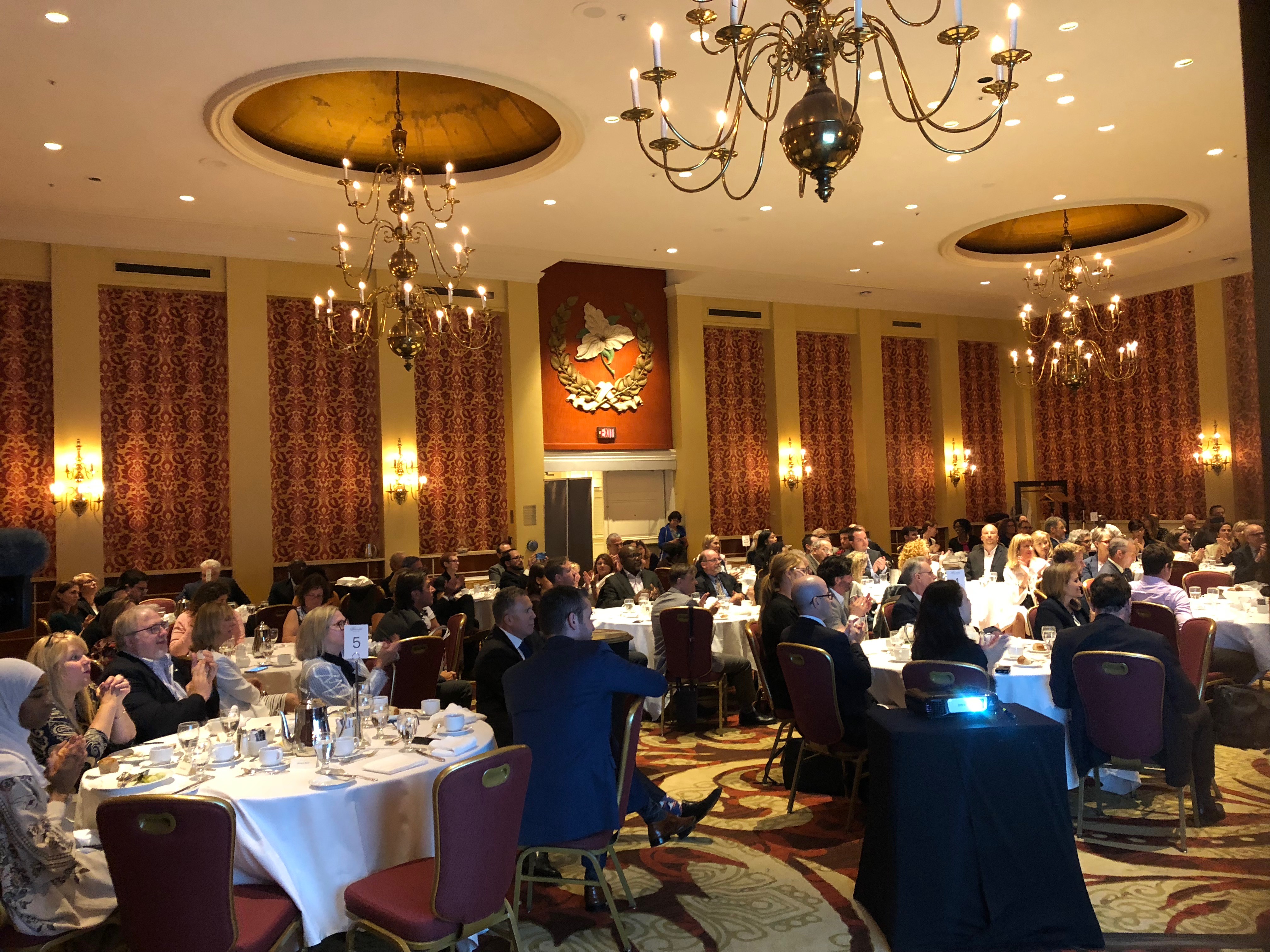 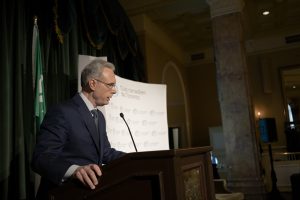 A lawyer by training, the Honourable Mélanie Joly is passionate about her city of Montréal and the power of positive politics.

Minister Joly worked at two major law firms in Montréal before making the leap into communications, as a managing partner of the Montréal office of the international communications firm Cohn & Wolfe. Founder of Le Vrai Changement pour Montréal party, she ran for mayor of Montréal in 2013.

A firm believer in the importance of community involvement, Minister Joly has served on numerous boards of directors, including those of the Régie des rentes du Québec, Fondation du CHUM, and Musée d’art contemporain de Montréal. She has also served as a spokesperson for Logis Rose-Virginie and as an ambassador for Herstreet.

Minister Joly’s hard work has been recognized on many occasions. She was selected by Elle Québec as the 2008 Woman of the Year in the “up and coming” category, and was later honoured as the first Quebecer to receive the Arnold Edinborough Award for her involvement in the cultural community.

Minister Joly holds an Honours Bachelor of Law from Université de Montréal and a Magister Juris in European and Comparative Law from the University of Oxford.

She has served as a minister since 2015, and is currently the Minister of Tourism, Official Languages, and La Francophonie.